This past week we celebrated my 27th birthday. When I reflected back on this past year it brought me to tears (happy tears) thinking about everything that has changed. During the past few years my desire to change finally outweighed my excuses. It is crazy to think that just a few years ago I was in so much pain and so unhappy. I had just graduated from college, knew I didn’t want to do anything that had to do with my degree, and just got fired from my job because I refused to work the night shift – night shift made me crazy!

About Allianna Moximchalk | Hi, I’m Allianna. A few years ago my friend introduced me to the paleo diet and since then it has changed my life! I went from taking over a dozen medications a day to managing all of my symptoms with diet and lifestyle. My mission is to help others do the same. 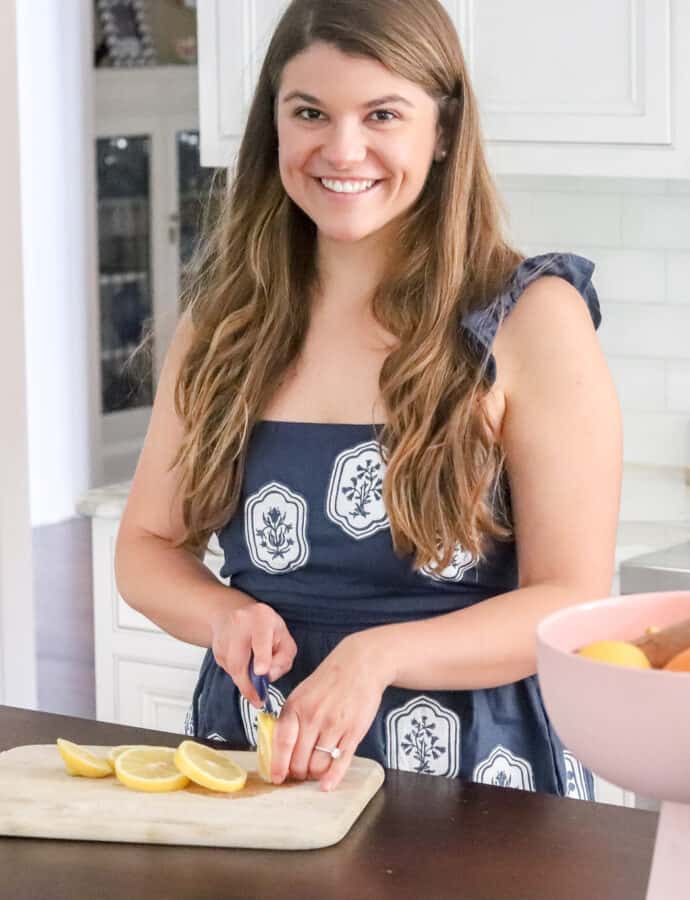 How To Do A Successful Round Of Whole30 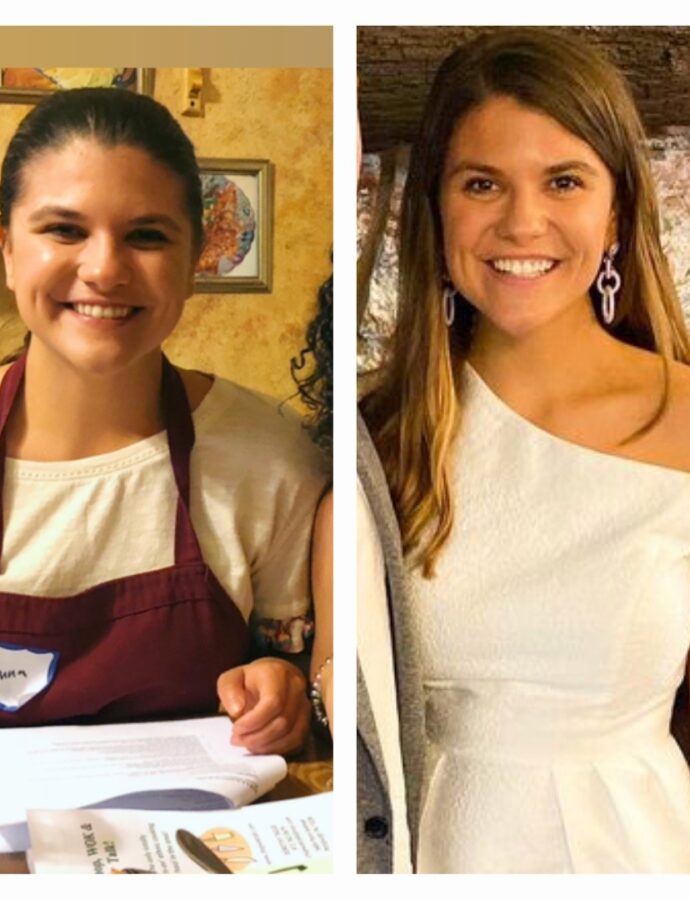 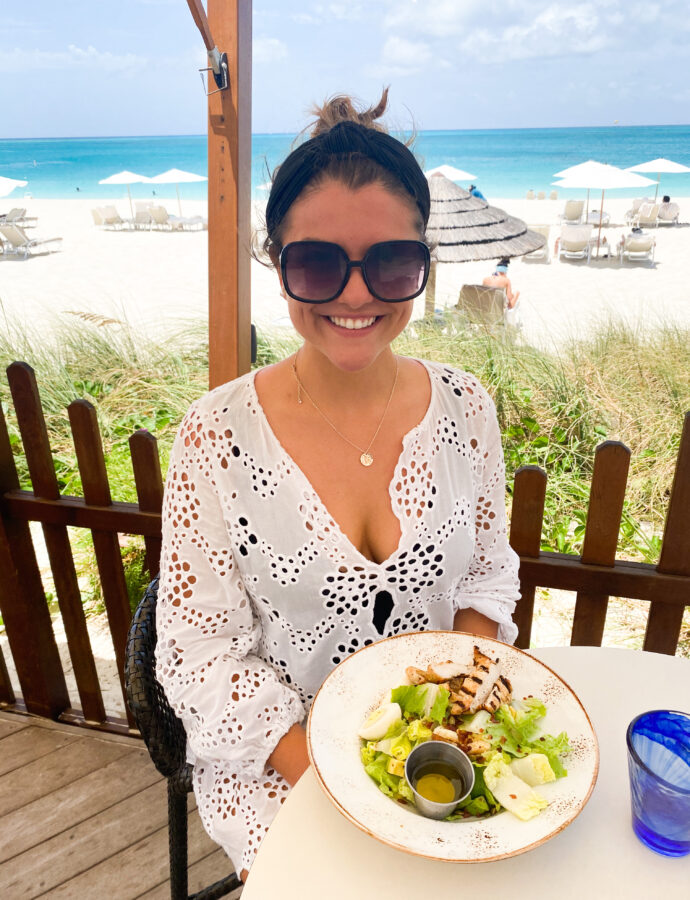 How To Eat Paleo While Traveling 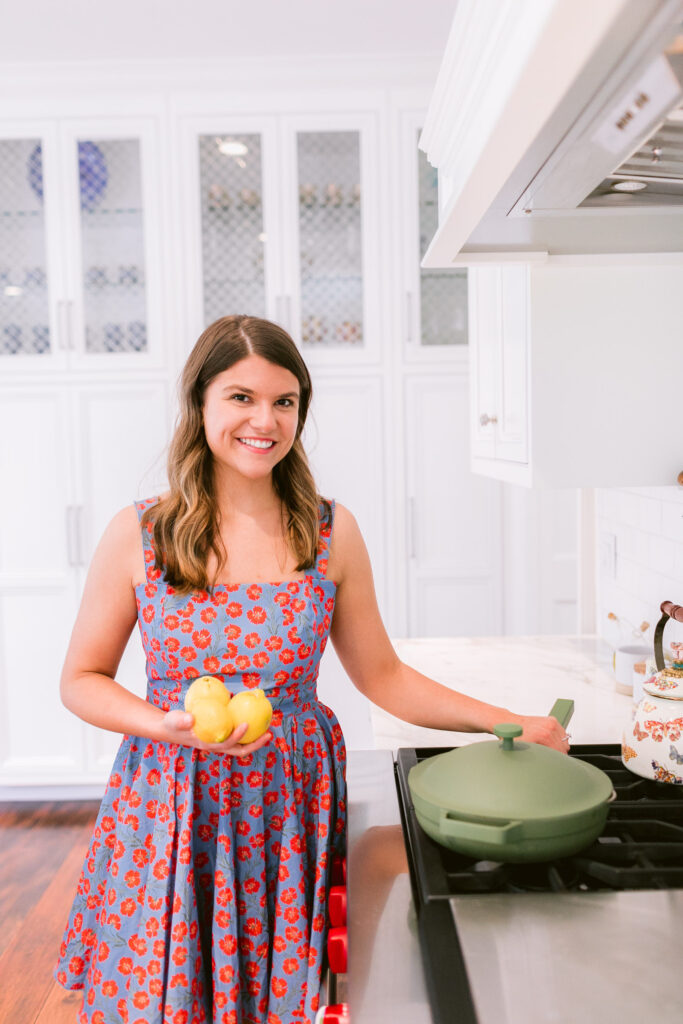 Hi, I’m Allianna. In my junior year of college I turned to Sarah Ballantyne’s Paleo Protocol and it saved my life. During that time I completely shifted and started to manage my autoimmune disease with food and lifestyle. Since then I have made it my mission to share my clean and real food recipes with you. On Allianna’s Kitchen you can expect to find paleo, Whole30, and AIP recipes as well as things I have learned along the way as my body has healed. I’m so excited to have you here.